Moldova, Ukraine and EU: integration in conditions of unglued conflicts

Bibliographic description of the article for the citation:

Annotation: In the current circumstances, international cooperation with states with a similar political and economic situation, mutual assistance and partnership between them is particularly important for the country. European integration for Ukraine is a priority international task. Ukraine and Moldova are similar in modern realities, in particular, the unity of positions with similar political and economic external orientations, including the confrontation of the influence of the RF in the respective regions and their way to Europe. And in the same vein, the main question remains their accession to the European Union in the face of unresolved territorial and political conflicts. There are no comprehensive studies devoted to the question of the accession of Moldova and Ukraine to the EU in the context of existing conflicts. This paper examines the process of establishing relations between countries with unresolved territorial and political conflicts in their territories, with the European Union, analyzes the main stages of political and economic integration of these states in the European Union. The article compares the achievements of Ukraine and Moldova on the path to European integration and predicts the prospects for further cooperation of these states with the EU. The article deals with the problematic issues of the accession of Ukraine and Moldova to the EU in the context of unresolved conflicts. Both Moldova and Ukraine can be the connecting link between many states and economic partners of the region. Effective use of this opportunity and the resolution of conflicts can contribute to the European integration of countries and to transform from a restrictive to a favorable factor of Ukrainian and Moldovan statehood. The signing of the Association Agreements was a decisive step in the relations between Moldova, Ukraine and the European Union. This allows for the continuation of the implementation of the Eurointegration vector of the foreign policy of Moldova and Ukraine, despite the destructive position of Russia in this matter. 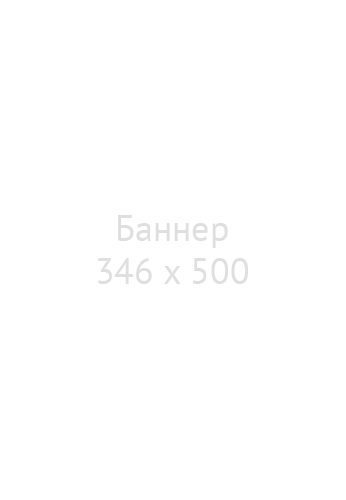 a scientific article on the current topic

a scientific article to e-mail: editor@inter-nauka.com